Following the immense generosity of friends, family and colleagues RSC Belgium is proud to announce that a scholarship has been set up at Cardiff University in memory of old friend and supporter Norman Lloyd.  The Dr Norman C. Lloyd Scholarship at Cardiff University will provide an annual scholarship of £1,000 for an undergraduate student, usually in their first year of study,  in the Cardiff School of Chemistry.

RSC Belgium is currently fund raising to supplement the Scholarship fund and ensure that it continues. We will be collecting for the fund at some of our events during the year.

If you would like to make a donation to the fund, please contact the section secretary via rscbelgium@gmail.com for more information. 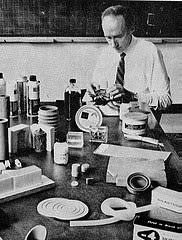 Dr Norman Cecil Lloyd was born and bred in Cardiff. Born on 6 July 1928, his father was a blinded World War I veteran and Norman’s early life was tough. After school, he went to work at Nipa Laboratories in South Wales and started studying chemistry via evening classes and other part-time studies.

His efforts resulted in his qualification in 1955 as an Associate of the Royal Institute of Chemistry - a forerunner organisation of the Royal Society of Chemistry. His first degree studies were undertaken at the College of Technology and Commerce, Cathays Park, Cardiff, now part of Cardiff University.

In 1955, Norman joined Midland Silicones in Barry, near Cardiff. Now part of Dow Corning the Barry site was started in 1952 as a joint venture between Dow Corning and Albright & Wilson. In 1971, Dow Corning took full control of the 160 acre site that manufactures silicon-based products for markets all around the world.

Norman’s talent for chemistry was soon spotted at Barry and he was given the opportunity to study for a PhD at Pennsylvania State University as a Dow Corning Scholarship recipient. Norman was awarded his doctorate in early 1962. He then spent a further six months working at Dow Corning’s headquarters in Michigan learning how research was managed in the company before returning to the UK to set up the Research Department at the Barry site. Norman was Research Manager there from 1962 to 1973.

Norman met his wife Setsuko while in America. She was also a scholarship recipient from Japan studying for an undergraduate degree in the US. In 1962, Setsuko took a summer job at Dow Corning thanks to her father who imported Dow Corning products. The couple met at a Fourth of July party organised by Dow Corning for foreigners, became engaged at Christmas in Wales, and were married in October 1963 in Japan after Setsuko had finished her BSc degree.

From 1973 to 1975 Norman returned for a couple of years at Dow Corning’s Headquarters in Michigan before becoming, from 1975 to 1982, Dow Corning’s Technical Director for the Pacific Area based in Tokyo, Japan.

Norman returned to Europe, based in Brussels, Belgium, as Director of Research for the European Area of Dow Corning from 1982 until his retirement in 1992. 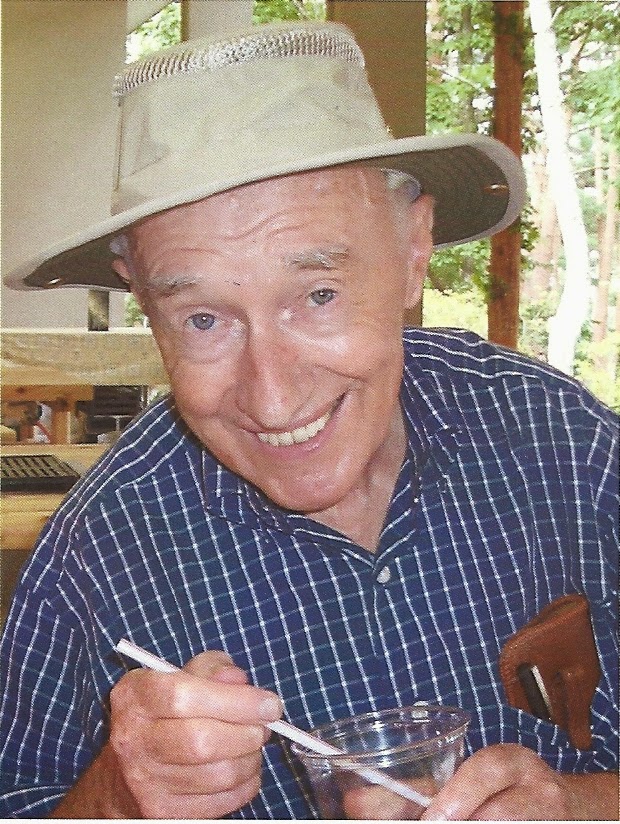 Following his retirement, Norman remained full of ideas and enthusiasm for chemistry and was a fervent supporter of the nascent RSC Belgium section (formally established in 1989) being an active committee member from 2001 to 2006.

Norman is greatly missed by his wife Setsuko, children Kazumi and Michiko, his extended family, and his many friends and colleagues.