RSC members and friends were treated to a whistle-stop tour of the evolution of x-ray crystallography on 18 November at the British School of Brussels. Dr Gordon Leonard from the European Synchrotron Radiation Facility (ESRF) in Grenoble outlined the origins and history of crystallography from X-ray tubes to X-ray lasers and took a look at the future of this important analytical technology. The lecture was RSC Belgium's contribution to the International Year of Crystallography in 2014. Dr Leonard is one of European leading crystallographers.

Ever since the W.L. Bragg reported the first crystal structures, thus inventing the field of X-ray Crystallography, crystallographers have been seeking, and exploiting, more and more powerful sources of X-rays with which they can probe the structures of molecules in the crystalline state. 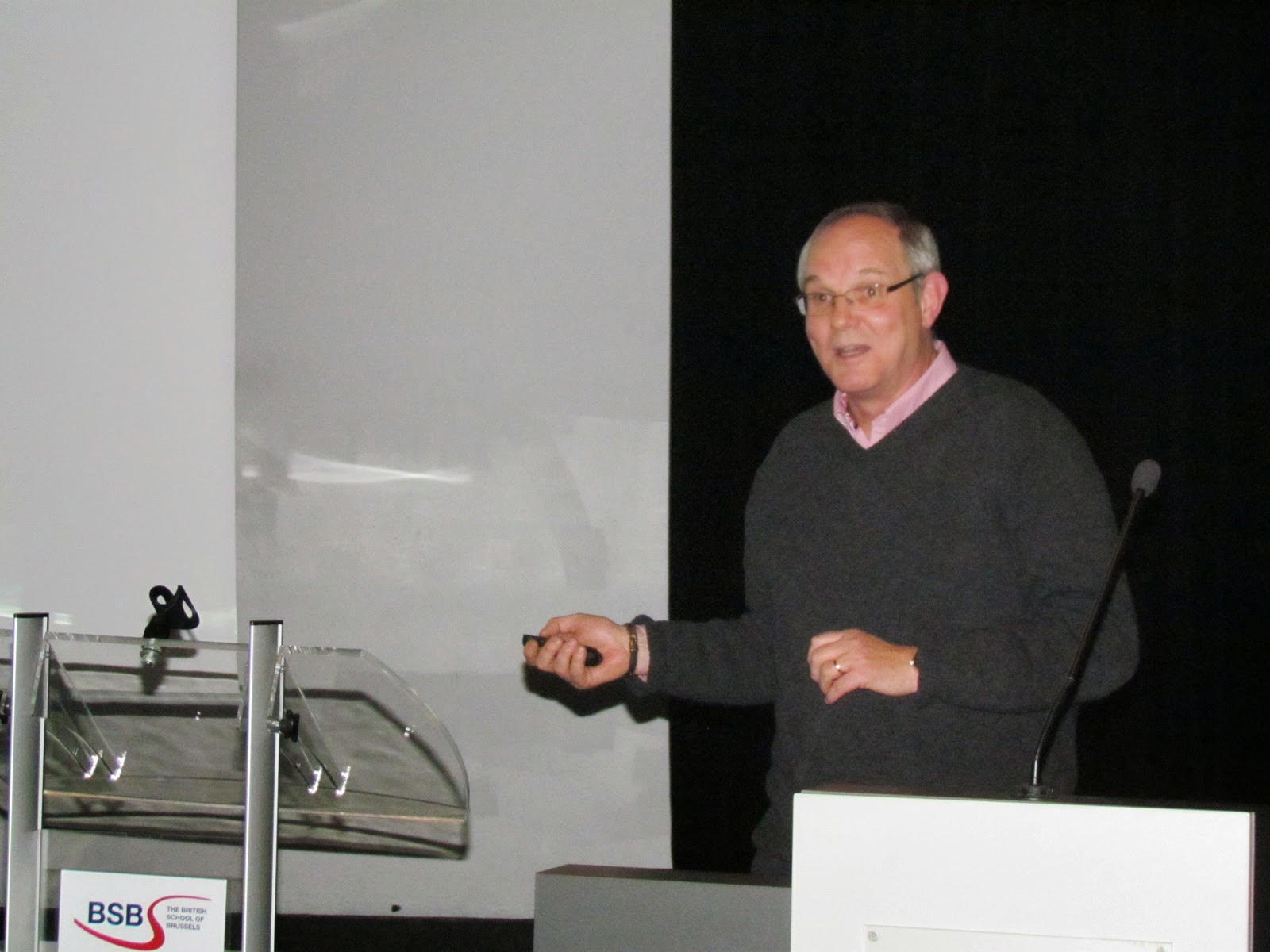 Gordon's talk included insights on the increasing automation of X-ray facilities and looked forward to the possibilities that will be afforded to crystallographers by latest generation ultra-short pulsed X-ray Free Electron Lasers and fourth Generation synchrotron sources - such as the proposed upgrade for ESRF. 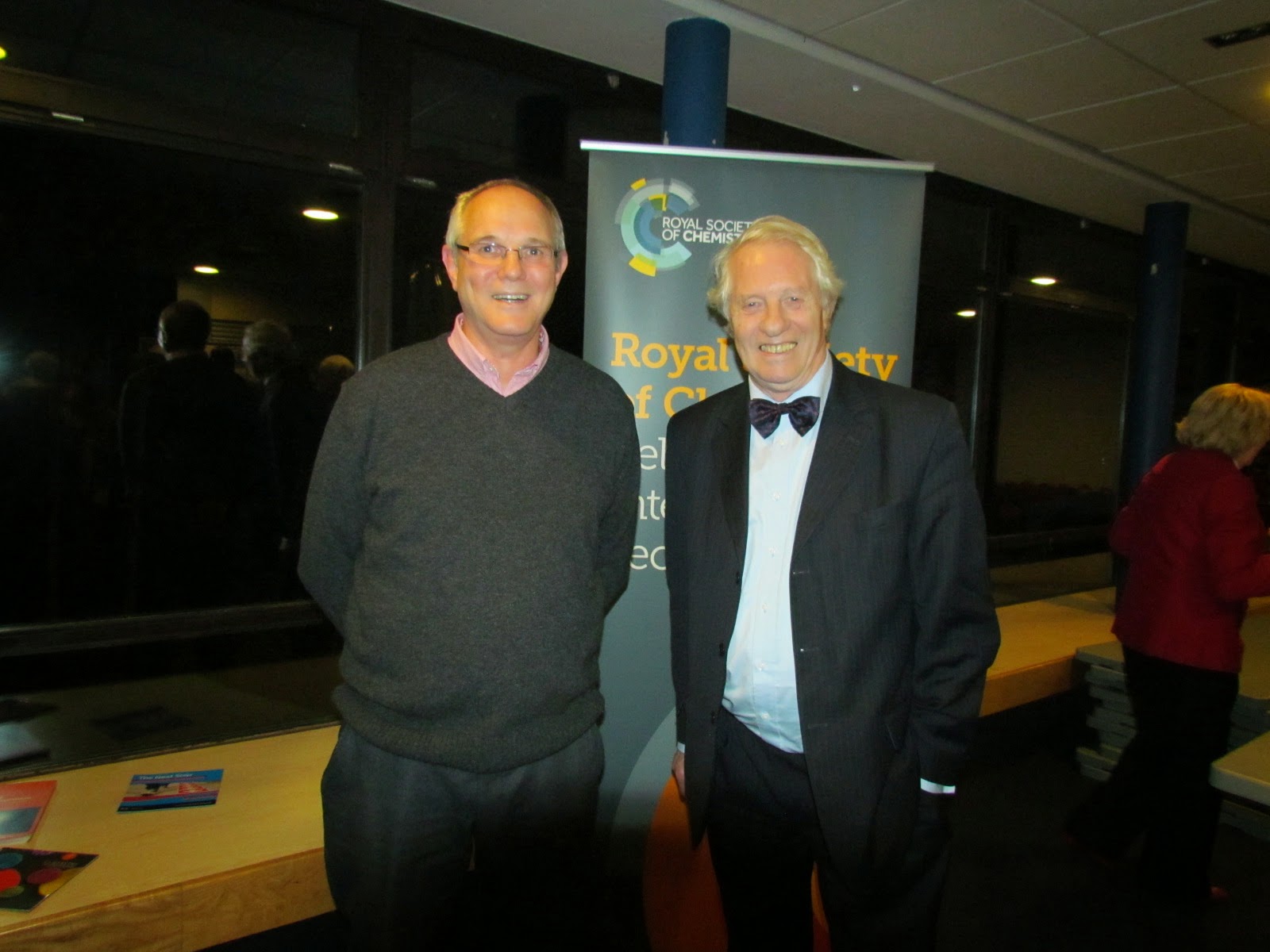 The International Year of Crystallography 2014 (IYCr2014) commemorates not only the centennial of X-ray diffraction, which allowed the detailed study of crystalline material, but also the 400th anniversary of Kepler’s observation in 1611 of the symmetrical form of ice crystals, which began the wider study of the role of symmetry in matter.
Posted by RSC Belgium at 11:20